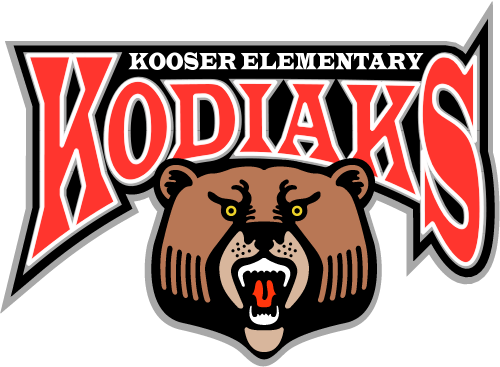 The Parent/StudentVUE portal is a component of the LPS Student Information System that allows parents/guardians to:

Ted Kooser Elementary opened its doors on August 19, 2009. The principal was Ann Jablonski and the assistant principal was Kent Steen. The school is named for U.S. Poet Laureate and Pulitzer Prize winning poet, Ted Kooser. It is approximately 95,000 square feet in size and has the capacity to house 792 students. It sits on approximately 15 acres of land.

Ted Kooser was featured in a past issue of NEBRASKAland Magazine – this wonderful story includes several of his poems. We appreciate being able to share it on our school site for everyone to enjoy.

Kooser Elementary has a long-standing tradition of running in both the Pumpkin Run and the Mayor’s Run. We have been the top participating school many times! We also have several staff members and Kooser family members who run each year in the Lincoln Half and Full Marathon.